Visyond has greatly improved my productivity by reducing time spent on spreadsheet analysis, presentations and updates by more than 80%. This allowed me to focus on business impact rather than the intricacies of modeling I had to deal with in Excel.

The typical process with Excel involved multiple versions of the model (for each account manager) that were sent via email or shared drives. Version control was done manually, resulting in a huge waste of time, slow responsiveness to customers and undetected errors.

With Visyond, Each Stakeholder Interacts with the Parts of the Project They Are Allowed To

Visyond helped Company to quickly build reliable models, perform analyses on-the-fly, securely share spreadsheets and effectively communicate with the customers in a controlled environment where stakeholders can model and test assumptions seeing and interacting with only what they need/can see while leaving the underlying core logic intact.

Modeler Was the Main Bottleneck

Identifying the latest ‘approved’ version for each customer was a frustrating and painstalking process. As every ‘Excel guru’, the Chief Modeler often was a bottleneck that resulted in long turnaround time to avoid accidental costly, difficult to detect, mistakes that are typically introduced when multiple people edit a spreadsheet.

With Visyond, Modeler Is No Longer a Bottleneck

Change requests became much easier to manage as manual data consolidation and version comparison were no longer required, which dramatically improved turnaround time and reduced the risk of errors introduced by clients and account managers.

Information was Hard to Retrieve

In addition, tracking inputs and their authors was very challenging. This information was not readily available in spreadsheets, was hard to retrieve and was hidden in long email threads between account managers and customers making manual data gathering and consolidation process even more painful.

With Visyond, a Single Source of Truth Solved the Data Chaos

With Visyond, Company formed a knowledge base that can be accessed anywhere at any time and contains all changes, multiple co-existing scenarios, supporting documentation and conversations. It made tracking inputs and identifying their origins simpler as well as removed the need to manage multiple versions of the same spreadsheet during data gathering and consolidation.

With Excel, the Chief Modeler had to spend a lot of time to ensure that the changes in the continuous back-and-forth communications did not accidentally break the model logic or override key assumptions. Obviously, this process carried a high risk of undetected errors.

With Visyond, Dependency Analysis and Error Detection Is Easy

Since the modeler, account managers and customers are no longer bounded by emails and multiple spreadsheet versions, the occurrence of errors was greatly reduced. In addition, Visyond provided powerful debugging and auditing tools to track dependencies and the root cause of errors.

Routine analytical tasks, such as sensitivity (what-if) analysis or scenario comparison, were done manually, which shifted the focus away from getting insights from the data to setting up Excel.

With Visyond, ‘What-if’ Analysis Can Be Set Up in Minutes

Analyses that used to take multiple days to set up and finalize can be now completed with just a few clicks while also making them easy to update if customers request so, providing great flexibility and improving turnaround time.

It was Impossible to Answer ‘What-if’ Questions On-The-Fly

During meetings with the customers, Account Managers were often asked questions like “can you tell me what happens if we do not get x% but y% improvement thank to your solution?”. Answering meant going back to the model to update and test it, redraw charts and update slides. By the time Company provided answers, the customer had prepared new questions. Back to square one.

Customers often asked to test assumptions by themselves. Real time assumption testing was becoming a priority, especially at trade shows where Company wanted to showcase the value of their solutions and visitors needed a simple way to interact with the model. Obviously, Company could not share the Excel model on the flat screen at their booth because it contained sensitive data, would not look professional, and would be time consuming for customers to understand and edit it.

Therefore, the Chief Modeler had to hire software developers to create a web version of his model, sharing only certain key drivers, output cells and charts. Customers could test their assumptions in a simple and intuitive user interface without risking to break the model logic. However, this introduced various issues:

Keeping Visualizations in Sync with Models Was Troublesome

The work didn’t end with the preparation of the model. After each iteration, the Chief Modeler had to manually update charts and presentations where they were included, as well as ensure that the data was inline with the source spreadsheet. Given the large volume of models the Chief Modeler is working on, having links between models and visualizations get broken by something as simple as changing the file name was indeed very annoying.

With Visyond, Customers are Empowered to Safely Test Assumptions

‘What-if’ questions can now be answered in real time without having to go back to the spreadsheet. The interactive online slides are an outstanding and elegant way to visualize different scenarios with the customer. Numbers can be tested directly in the presentation that is linked to the model without exposing it or changing its content or structure. Therefore, there is no longer a need to manually maintain separate presentation layers on top of the spreadsheet as Visyond can instantaneously adjust to changes in input, output or layout without requiring any development effort from Company. 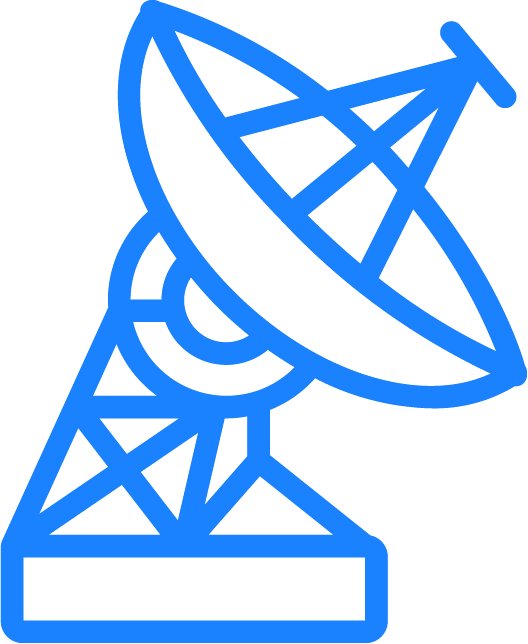 Challenge
Solution
Results at the glance

We use cookies to enhance your user experience. By proceeding to the site you are giving your consent for us to set cookies.
No, I want to know more